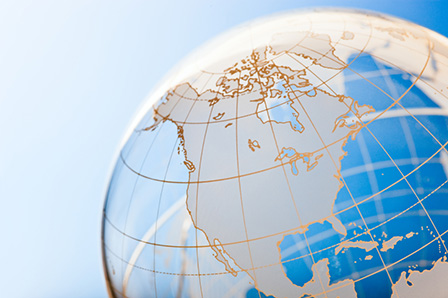 Accessing US and Canada markets

As a region, North America has a huge significance in the global economic community.

Products and systems manufactured in North America proliferate in many markets, and especially in industries related to the Oil, Gas and Petrochemical Sector. These products can be challenging to source, because of the sometimes difficult process of international procurement, and the unique specifications encountered. When American or Canadian Specifications are required, GFI can give easy access to these products and markets, and eliminate the worries of currency fluctuations, advance payments and international logistics.

UL is an abbreviation for Underwriters Laboratories Inc. which is a not-profit testing organisation established by Fire Underwriter`s Association in 1894. UL has now become the most famous NRTL (Nationally Recognised Testing Laboratory) in the U.S. and conducts certification testing of every electrical appliance. Although adopting the UL Certification system is basically on a voluntary basis, many U.S. made electrical appliances have obtained the certification for a final product. UL recognition means a certification for a part or a component built into a product.

Based on the MRA (Mutual Recognition Agreement), cross-certification has been granted between the U.S. and Canada. When a product is certified by UL using the Canadian Standards (CSA Standards), the product will have the following C-UL certification mark expressing the conformity to the CSA Standards.

After a product has acquired the UL certification, an in-plant inspection for the product is carried out at a volume-production plant four times a year. The purpose of the inspection is to ensure that the plant always manufactures products conforming to the UL Standards. If an inspector finds a non-conforming product, the shipment with the UL mark may be banned.

ANSI (American National Standard Association) is a non-profit organisation established in 1918 that administers and coordinates the standardisation system in the U.S.

In principle, ANSI does not create standards by itself and stays in a position to approve the standards created by other specialised organisations or associated committees as the ANSI Standards. Many UL Standards have been adopted into the ANSI/UL Standards.

CSA (Canadian Standards Association) is a non-profit organisation established in Canada in 1919 that administers and coordinates the standardisation system in Canada. Based on the MRA (Mutual Recognition Agreement), cross-certification has been granted between the U.S. and Canada.

For details of the CSA Standards, visit the web site.

Find out more about reducing your costs - talk to GFI today. 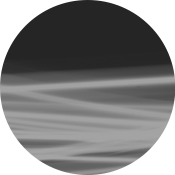 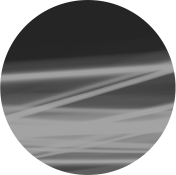 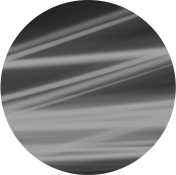 Value Added Services
The benefits of working with us 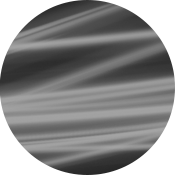 CENTRE OF EXCELLENCE BY DESIGN